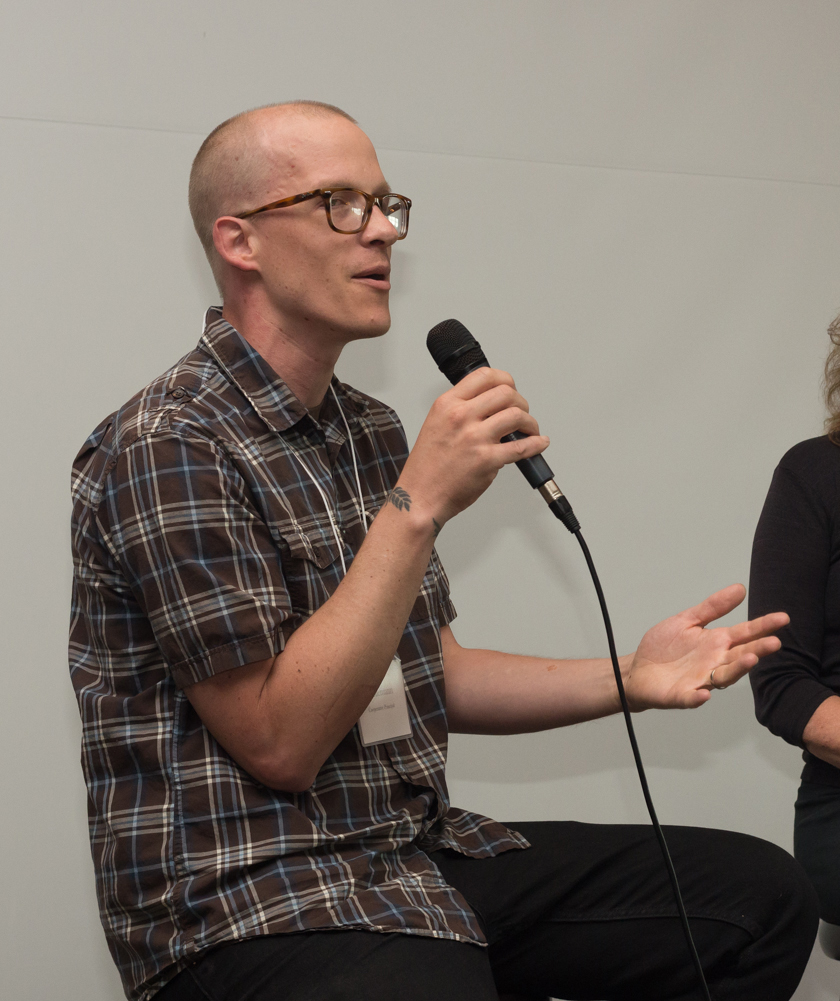 Seventeen people gathered around a large table at the Impact Hub MPLS on a Thursday to explore investing for a better food system. Attendees came from an array of backgrounds--some as interested citizens wanting to invest more consciously, others were financial experts, and still others were budding food and agricultural entrepreneurs. Together, we sat down with Joe Riemann of Cooperative Principal who chatted us through the nuts and bolts, and the possibilities and limitations of a method he’s found to be a fun and fulfilling way to move money: investment clubs.

The model is straightforward. It’s a group of people, setting aside a certain amount of money each month to collectively invest. Through regular meetings, the group decides where its money should go. By pooling their resources, members can fund larger initiatives, minimize risks, and educate each other on investing. As Joe explained, since their beginnings in the 1800s these clubs have become increasingly popular through the ‘90s. Folks enjoyed a chance to come together to “beat Wall Street.” That is, until the recession hit and investment clubs “just weren’t fun anymore.”

Joe’s taken the model in a different direction with Cooperative Principal, a cooperative-focused investment club. A long-time supporter of cooperative businesses, Joe never had ambition to make it rich off Wall Street. Rather, he wanted to invest the extra money he was saving towards a cause he believed in. And that’s exactly what starting Cooperative Principal has allowed him to do. So far, its 17 members have put in $50 a month to invest over $10,000 in places like Seward Community Co-op, Northeast Investment Cooperative, and Maple Valley Co-op.

Incorporated as a nonprofit, Co-op Principal also aims to be a model and point of connection for future cooperatively-minded investment clubs, giving out resources and best practices to people interested in starting their own. Joe shared some of these to attendees at the Slow Money Seminar.

Are you interested in starting or joining an investment club? Efforts are underway to get new clubs started this spring. Email us at info@rtcinfo.org for more information.